“I see major advantages to depositing my research data in the 4TU.ResearchData archive as soon as I submit a publication to a publisher. Because the dataset carries a DOI, I have already referred to the dataset in the current publication. The reviewer thus used the dataset when evaluating the paper.

Pascoe’s reasons for opening up his research data

John-Alan Pascoe’s area of research is Structural Integrity & Composites and he is working on quasi-static and fatigue tests of metal-metal adhesive bonds for aerospace purposes. Pascoe is motivated to open up his research data because science requires openness and sharing. His research is paid with public funds so he considers, like his funder  NWO, that the data should be public.

Pascoe also sees clear advantages for himself. By depositing the data in the data repository of 4TU.ResearchData, his datasets are given a Digital Object Identifier (DOI) and made citable and usage can be tracked. It is also a matter of preventing the data from being lost or damaged.

After depositing his research data to 4TU.ResearchData, John-Alan referred to it in a publication he submitted to the journal Engineering Fracture Mechanics. The reviewer of his publication used the dataset when evaluating the paper. Now the paper is available with a direct link to the datasets.

The process from laptop to 4TU.ResearchData

Pascoe selected both the raw data (crack length, force and displacement) and the derived data (e.g. strain energy release rate) that he used for his publication. He formatted the data into standard and exchangeable file formats with clear descriptive headers and included a ‘read me’ file with more explanation about the data. He then uploaded the data to the 4TU.ResearchData archive, obtained a DOI and the staff of 4TU.ResearchData gave him some suggestions to add to the descriptive data of the datasets. Now he could the link his data with the publication he submitted to Engineering Fracture Mechanics.

The reviewer of the journal gave some suggestions on the readability of the datasets which John-Alan could add. Now he has a conference paper and a journal paper that both refer to the underlying data. And he has been approached by an Italian researcher with a computer model in need of experimental data. All John-Alan had to do was send the DOI to share his data with him.

Executive Summary To move forward and improve research data management (RDM) policy and implementation, the impacts of current and past approaches need to be well… 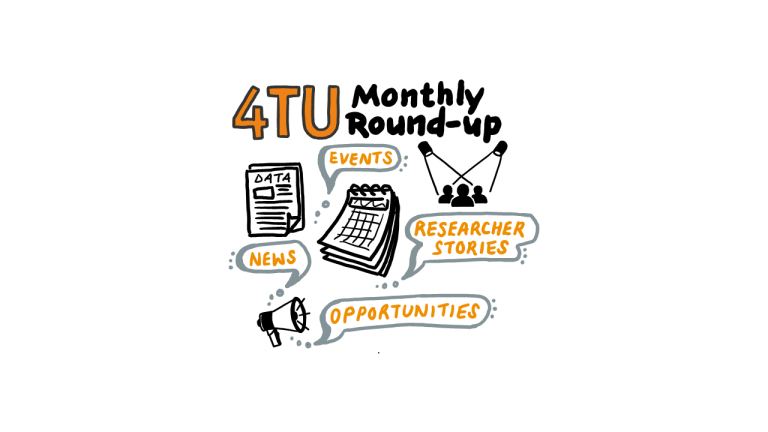